The Strange History of the Industries from which Encoders Evolved

What do an organ, a black widow spider, and a scale have in common? 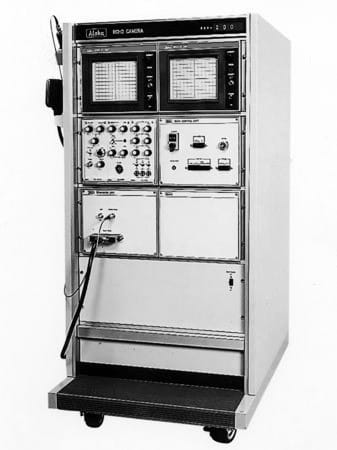 It has always been intriguing how companies came into existence. US Digital's founding is an exclamation to the saying - "necessity is the mother of invention". David Madore, the founder of US Digital, worked at the time as a design engineer for a medical ultrasound imaging company. The equipment had many knobs on the front panel for potentiometers. The company wanted to upgrade the design to use optical encoders to improve operation. In doing research they could not find a good source suitable for the application. The ones they found were overpriced, had long lead times and poor specifications. In 1980, David Madore, made his first encoder to meet this need. And as they say, the rest is history.

BEI's history dates back to the 1800's. Many of us have heard of Baldwin pianos or organs but are unaware of how they fit in with encoders. Dwight Hamilton Baldwin was a minister and a singing teacher in schools who also opened a music store in Cincinnati, Ohio in 1862. Instead of just distributing the keyboard instruments, he set out to make "the best piano that could be built". World War II interrupted their operation as the company participated in making wings and other aircraft parts. A more detailed account of their history is available if you are interested.

After the war, Baldwin started using electronics in the development of keyboard instruments. The goal was to use this technology in an organ to replicate the sound of pipe organs in European cathedrals. The engineers at Baldwin came up with a way to use optically encoded glass discs to reproduce the organ tones. The codewheel transcribed the original organ tones into etched glass - in opaque and transparent segments so that when the disk turned, it created an alternating pattern of light and dark. Photodiodes were used to translate this into an electronic signal (sound familiar?) which was processed and amplified to create the tones and harmonics desired.

Sidebar - this development by Baldwin was not the first use of photo-electricity with a spinning glass disk to create musical tones. This was done as early as the 1920's in France, Austria, Russia, Germany, and the USA. 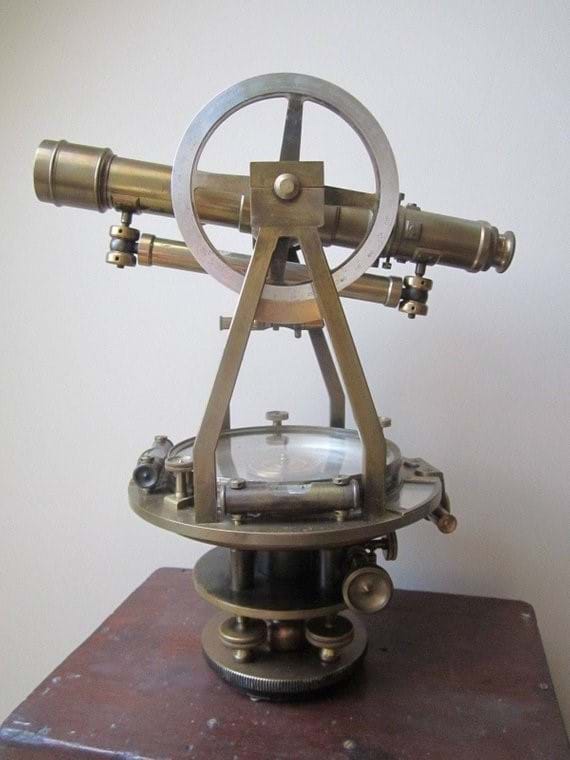 The Gurley enterprise was established in 1845 but changed to W. & L. E. Gurley in 1852 as the brothers, William and Lewis, both engineering graduates of Prensselaer Polytechnic Institute in New York teamed up to create products with technical innovations. The Gurley brothers had many different interests but most related in one way or another to measuring things - from electrical current to pressure, to weights and distances and angles. In their factory the brothers created different departments, with each department making different components and then final assembly taking place in still another department after all components had been made. 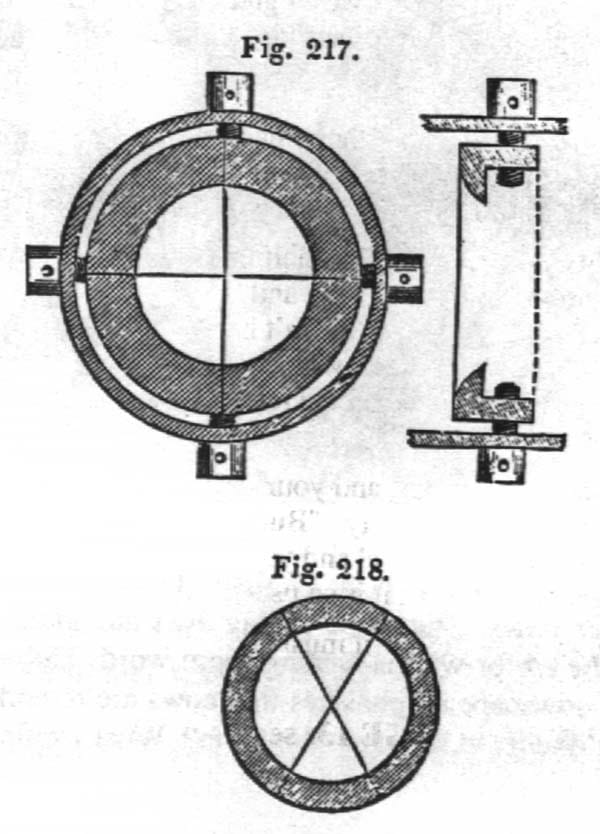 The area of technology by Gurley which is of most interest to those of us in the encoder field is the surveying field and their designing of theodolites - an optical instrument used for measuring angles. The crosshairs used in the late 1800's for these surveying tools was the spider web filament from a black widow spider. The spider web filament was impregnated into the glass of their surveying instrument eyepieces. Gurley and other surveying equipment companies, actually had black widow spiders in their employment to provide them with the material they needed to create the crosshairs. 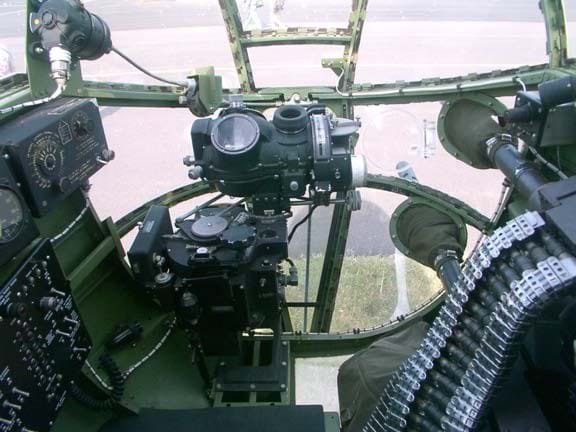 This technology was also used in the war effort in both world wars. One of the numerous industries developed in the US following the bombing of Pearl Harbor was the special defense plants or spider ranches supplying the spider silk for everything from bomber sights to periscopes and telescopes. The next time you think about complaining about your coworker, remember to be thankful it isn't a black widow spider.

Gurley was an early adopter of photolithography to transition from the use of spider webs. This new method provided for chrome patterns on the glass which not only was a superior method but provided a relief from the literally toxic work environment. This technology was offered as a service to others and in fact, according to Martin Gordinier of Gurley, they created the first encoder disk for Dr. Gray - famously known for the development of the Gray code used on encoder disks. After selling encoder disks to many firms, Gurley started producing their own encoders in the 1950's. 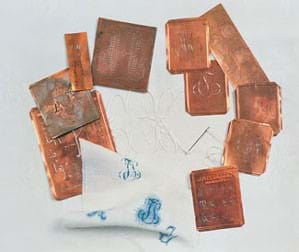 One revolutionary advancement was the development of the diadur process in 1950 which enabled them to apply very fine structures of chromium on glass. In 1952 Heidenhain used the diadur process to create optical position measuring devices for machine tools. That same year they introduced their first optical linear and angle encoders for machine tools. It was in 1961 that Heidenhain produced its first photoelectric incremental rotary encoder for position feedback (10,000 lines).