What is an incremental encoder?

A very rudimentary form of an incremental encoder is shown above. It only involves a disk with one slot, an LED, and a photo detector. The detector provides an output each time it "sees" the LED.

The first piece of information that can be determined by an incremental encoder's output is distance. As the above disk rotates, each time the slot is aligned with the LED and detector, the detector produces an output. The disk has rotated through an angle of 360 mechanical degrees. A controller can use this information to calculate distance traveled in a system. 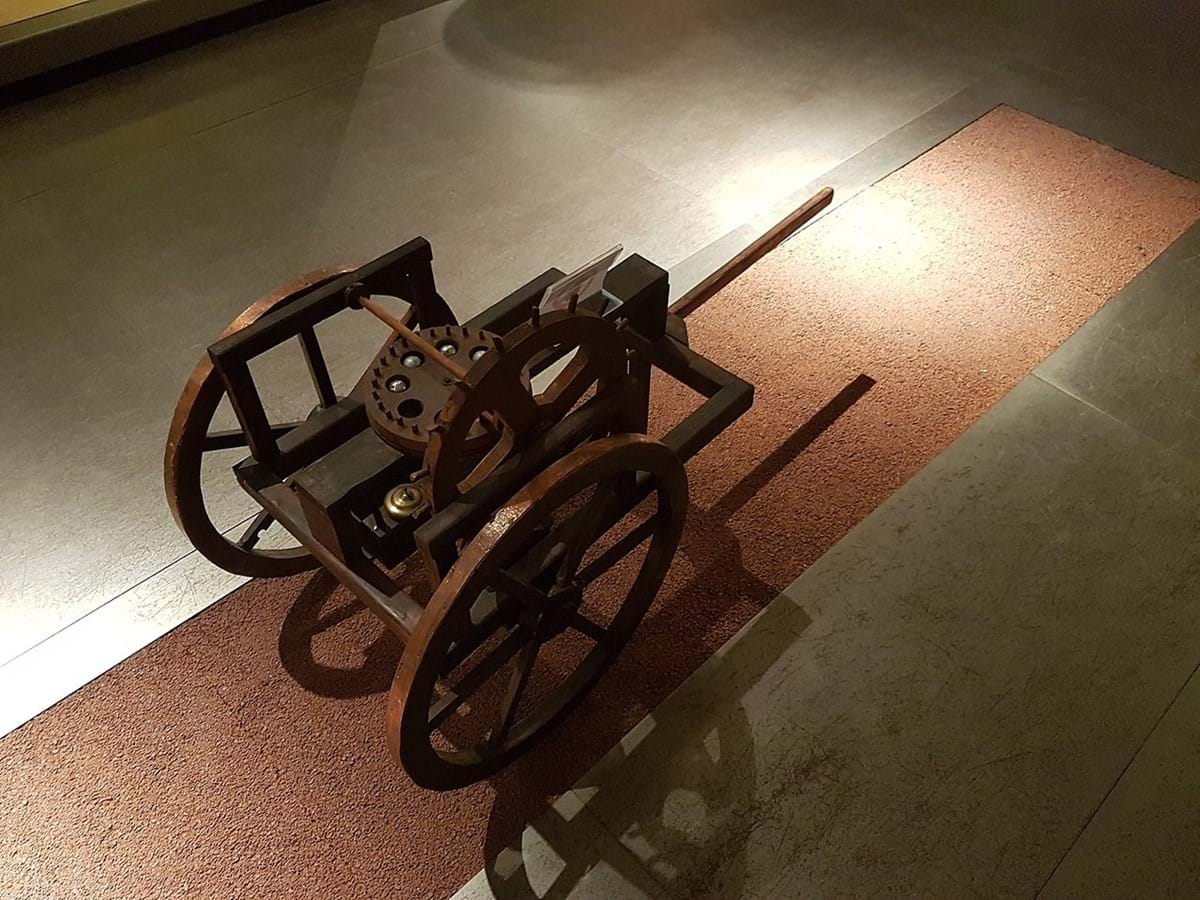 The "encoder & controller" represented by the picture shown above is a reconstruction of an odometer made over 2,200 years ago. Each time the cart's wheels rotate, a pin on the axle engages a cog on a system of cogwheels that keep track of total distance traveled. 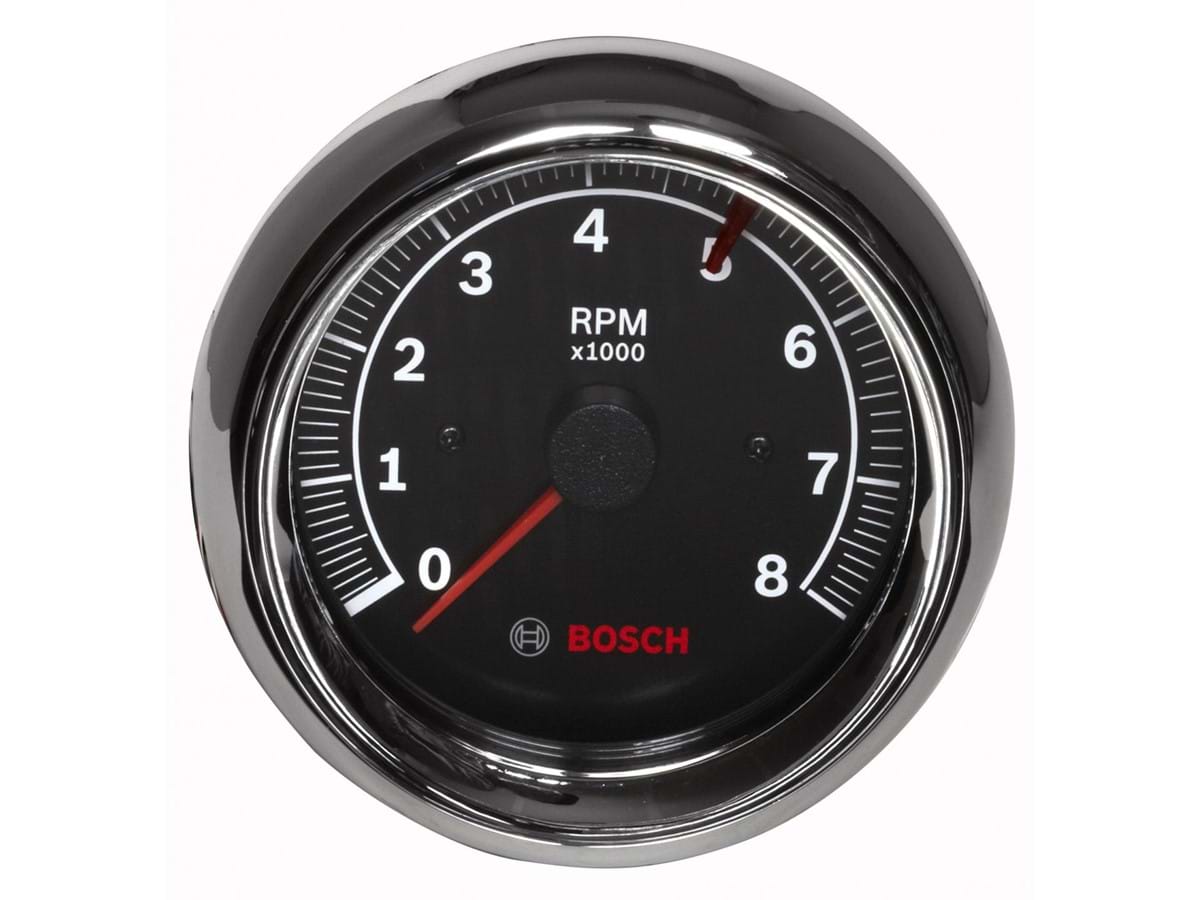 A second piece of information which can be determined by an incremental encoder's output is velocity, or speed of movement - the encoder essentially acts as a tachometer. As the disk in our first drawing above rotates, each time the slot is aligned with the LED and detector, the detector produces an output. The number of outputs in a minute would be the RPM or speed of the disk.

Although in the rudimentary drawing of an encoder at the beginning of this post you will be able to determine if a full rotation has taken place, for most of the 360 degrees, movement can take place without that movement being reported. The disk rotates without a change in output until the slot is reached. 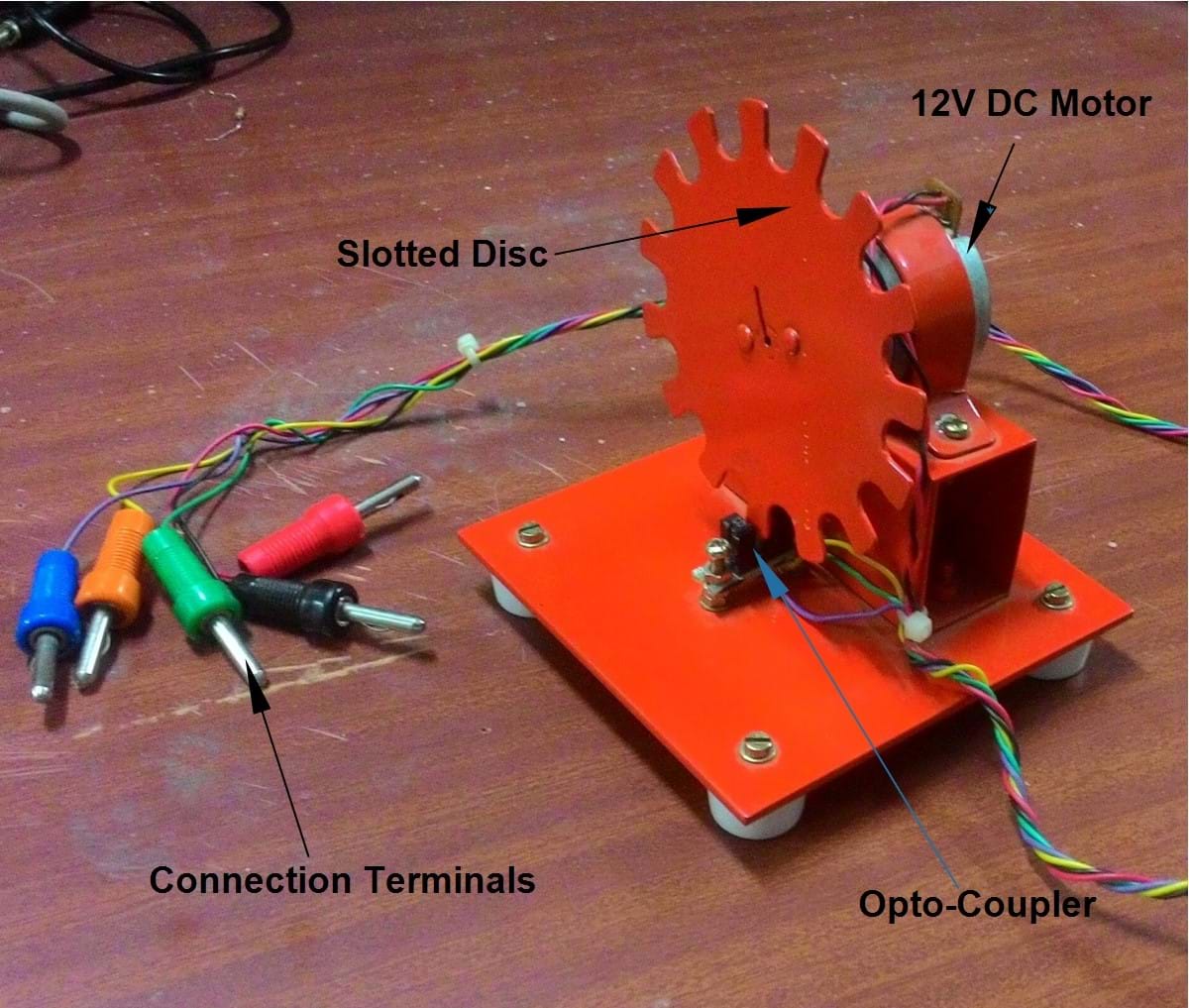 To resolve that issue, a disk can be used with multiple slots as is shown in the picture above from a blog post by Aditya Prasad. Please note in this specific design, it would work as shown with an optical sensor or with a magnetic sensor as described earlier in the same post. 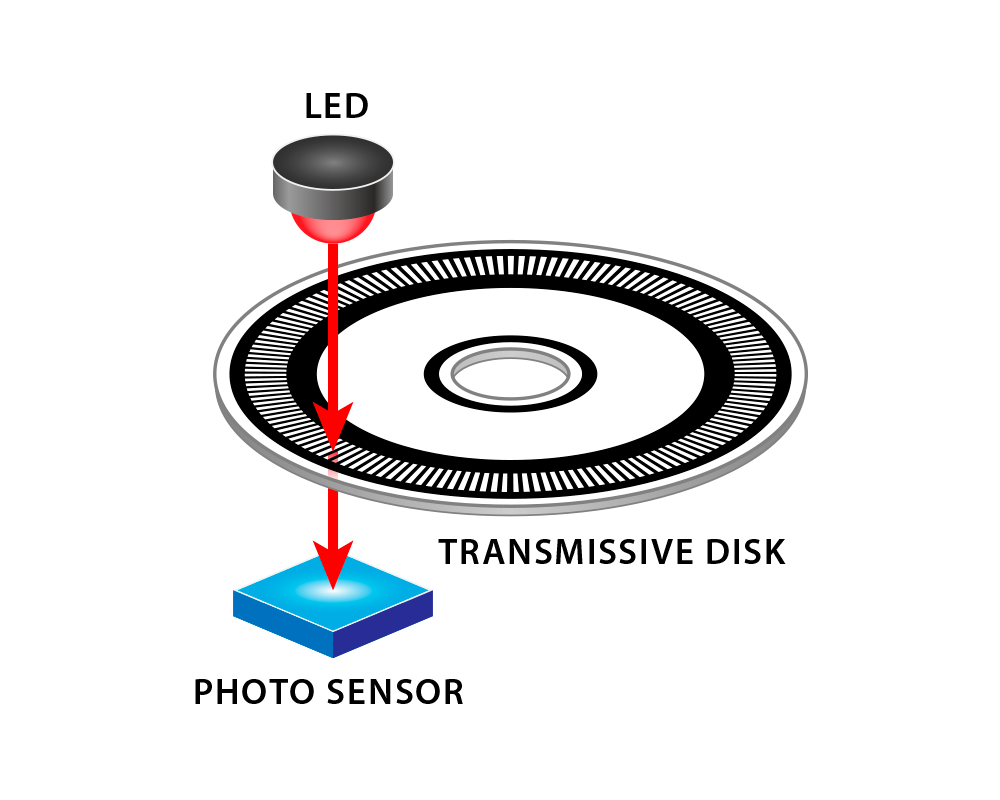 Most applications require an output when the movement is much less than 12 degrees so disks are made with much finer increments. The technical term used to define the size of increments used is resolution. We will discuss resolution in more detail in a future post but for now, we will define it as the number of outputs provided by the encoder based on the number of lines or windows on the disk.

All of the illustrations and examples have been focused on a single output as is further illustrated in the above drawing. The drawing is indicative of what that single output might look like on an oscilloscope. The bottom of the drawing represents an output of zero volts. The top of the drawing represents an output of five volts. The complete drawing is showing the changes in output or cycles as the disk rotates. When the sensor sees the LED, the output goes high (5 volts); when the disk via the line prevents the sensor from seeing the LED, the output goes low (0 volts).

The specification for resolution is CPR which stands for Cycles Per Revolution. An encoder with 512 CPR will have 512 lines and windows on the disk and, of course, produce a high and low output 512 times for each rotation of the disk.

NOTE: Unfortunately, there are some vendors who use the term CPR to mean counts per revolution which, depending on the vendor, that number can be twice as many or four times as many as the resolution. This will be discussed in more detail in a future post.

One drawback with incremental encoders is that with power cycling, there is no memory as to where the disk is, as all of the lines and windows on the disk are identical. If you have ever been lost, you know this feeling where your surroundings might look the same in every direction. Essentially the position of the disk in relation to the sensor is lost. We will show in our next post how we can use a search operation, like the search dogs shown above, to figure out where the disk is in its rotation.

Although we are able to calculate both distance moved and velocity from a single encoder output, one other piece of information provided by incremental encoders is direction of travel. Our future post will continue this discussion and explain how direction can be determined.