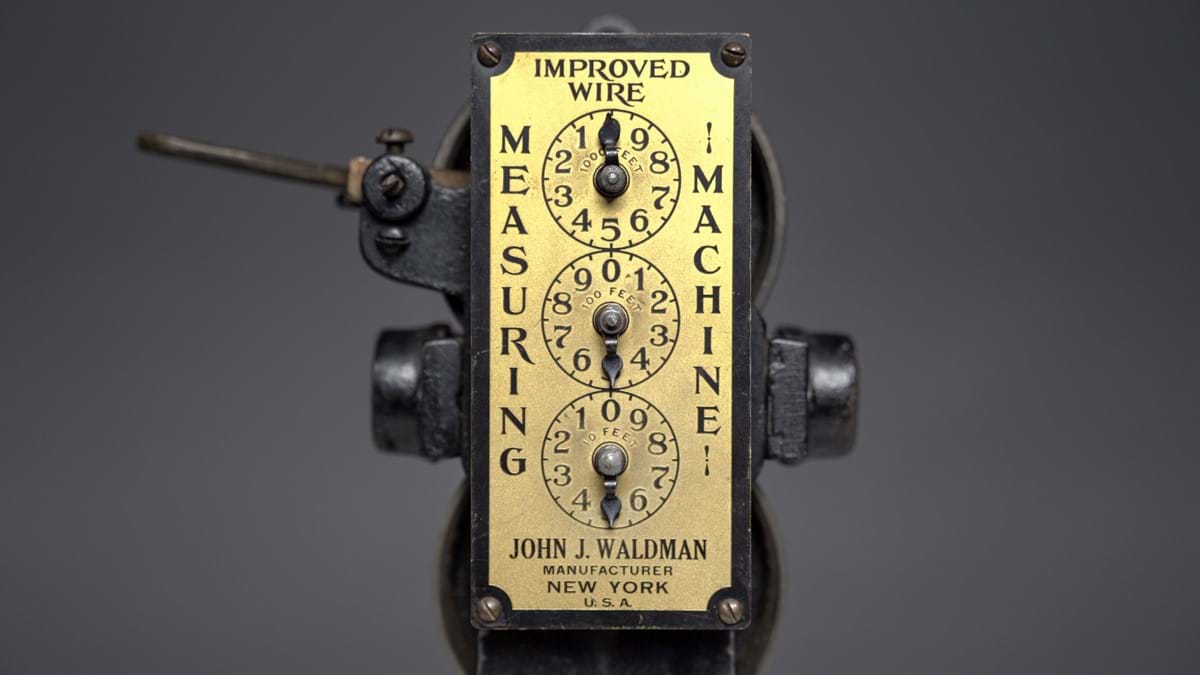 One of the most popular usages of encoders is direct installation onto the rear of a motor. That application by itself can be used in a myriad of industries on both AC and DC motors. Robotics are one industry which uses a ton of motors and encoders to accomplish the automation required.

The picture below shows a delta robot made by US Digital which was used at SPS 2018 to showcase some their encoders and motor driver. Note that each of the three motors have an encoder on it which is used to monitor the angle of the shaft and corresponding robot arm.

Speaking of robots, one of the fastest growing segments in robotics is that of the cobots (collaborative robots). In the past, cages were required when using robots in production, to isolate the robot from anyone in the area. Cobots on the other hand are robots which are designed to work right alongside workers with safety features built in to prevent injury to the workers. Some of those safety features include stopping when contacting an obstruction and moving at a much slower speed. Universal Robots is a major player in this industry. You may have seen one of their robots ring the closing bell at the New York Stock Exchange last year. But that function, although it was fun to watch, is almost an insult to the ability of these cobots as they are designed to do much more complicated tasks. The picture below shows the LMI Gocator which is used to scan 3D images of objects. Click on the picture below to see a video of it going through it's paces. As innovative as these designs and use of available technologies are today, so was the wire measuring machine pictured at the top of this blog in its day. If we define an encoder as a device which translates physical movement into useful information, this tool qualifies as an encoder. Below is a picture of the three parts making up the complete fabrication assembly including the spindle, the measuring machine and the coiler.